Australia’s federal government recently passed a bill that is a point of concern for citizens and businesses around the globe. When it was a bill, the measure was widely opposed by digital consumer rights groups and tech companies such as Google and Facebook.

Frequently referred to as an “encryption bill,” the new law may more accurately be described as an “anti-encryption bill”. This is because instead of ensuring better encryption safeguards for people and entities, the new law actually weakens encryption guidelines so that law enforcement and other government agencies may more easily access private data.

With the bill now being a law, governments and citizens around the world are watching to see how their online privacy may be compromised in the future because of the new latitude granted to Australia’s government.

Opponents of the bill stated that they believed that it would require social media platforms and other websites to essentially create “backdoors” to enable law enforcement and other government agencies to access private data contained on the servers of those websites. The agencies would have the right to demand access to this data whenever it suited their purposes, and essentially no judicial oversight is required. Moreover, the law effectively bans the companies that have such vulnerabilities built into their systems from informing their customers of these backdoors. 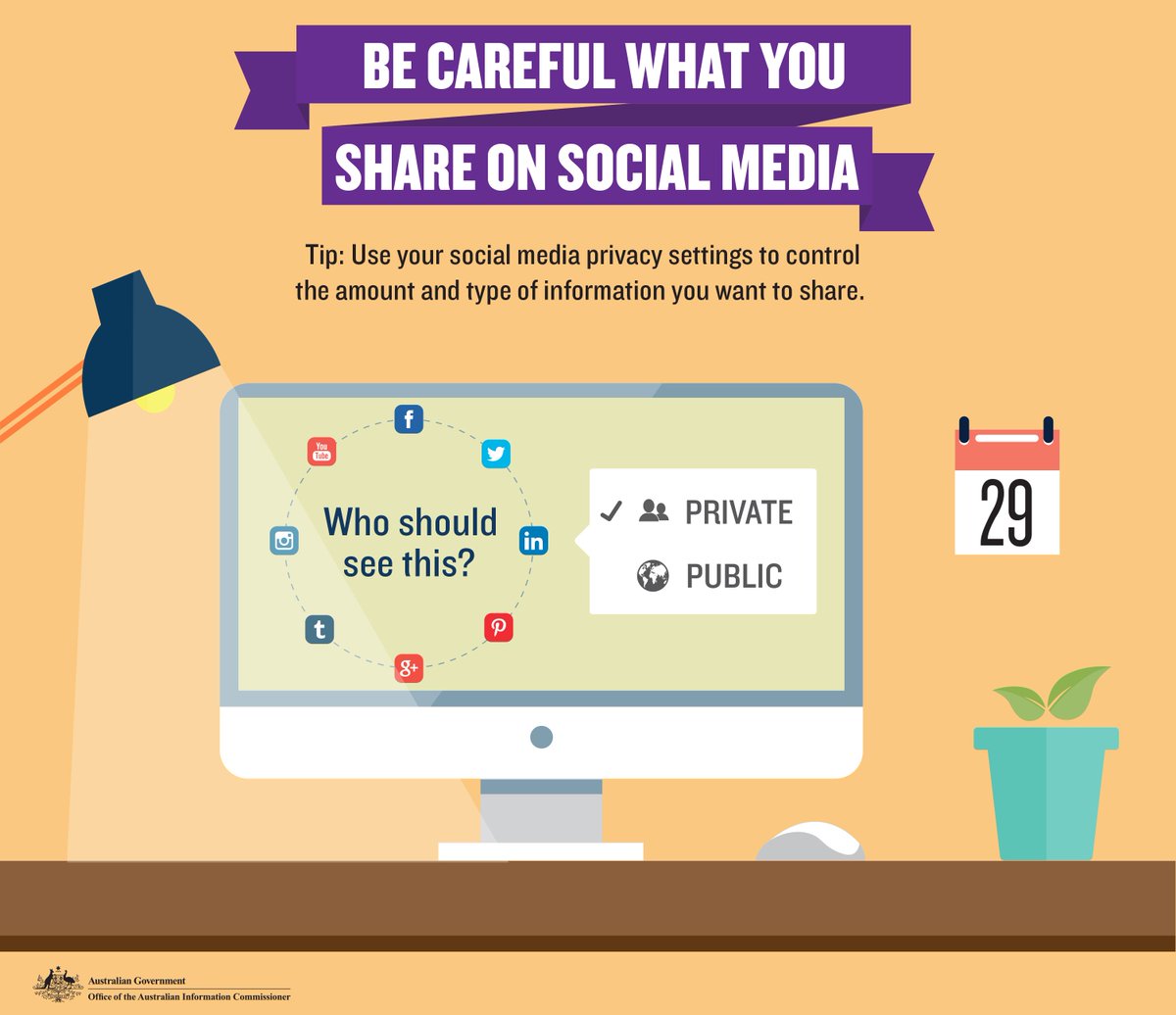 With these vulnerabilities built right into websites, all sorts of data may be exposed. That includes credit card numbers, bank accounts and private messages between friends on social media. Data encryption is widely used to protect all of this data across the globe. This means that people have less reason to worry about identity theft or having their sensitive information hacked.

The new law gives Australian authorities more leeway when it comes to spying on suspected criminals, but it also provides openings for spying on innocent ordinary citizens and for cybercriminals who want to take advantage of these vulnerabilities for their own purposes.

It’s not as if the world has conquered the problem of hacking and cybercrime. To the contrary, major breaches and hacks continue on a global scale. Three million people were recently made vulnerable by a Facebook hack in Europe where the new GDPR law is making strides when it comes to protecting private data. How much worse could this breach have been in Australia with the new anti-encryption law in place?

What Does the New Law Mean for Companies?

Australian companies are now required to disclose more information to authorities about how their systems are built and how they operate. This means allowing more people access to the network. Private companies now will be required to install and test new hardware and software that was developed by the government. All of these changes increase the exposure of private, proprietary data. 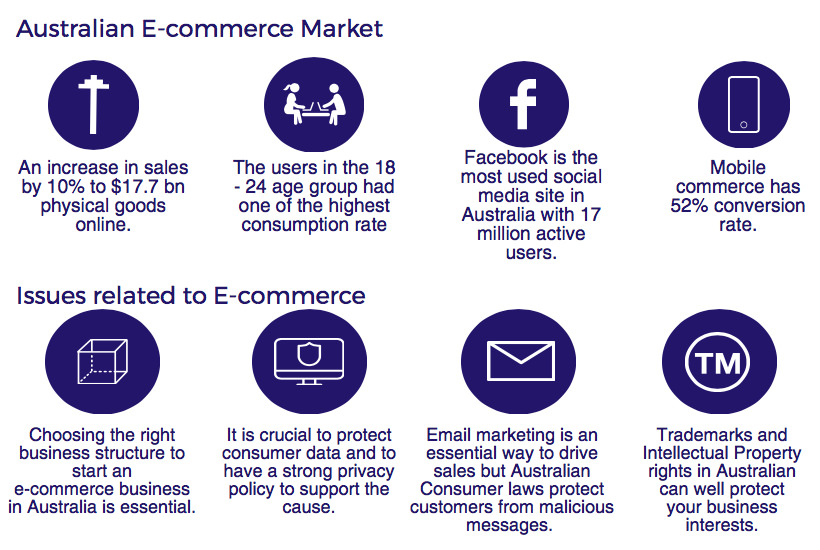 The government may even demand that a company provide its source code, a measure previously seen only in conjunction with China’s Draconian regime. Australia’s government also now has the ability to take data directly from devices with a warrant. This combination of factors means that the government’s own ability to hack will increase exponentially.

In the current climate, it is more imperative than ever before that Australians find ways to protect their private data. That’s because it is clear that the government is determined to put strict limitations on personal liberty in the service of what they are calling national security.

Good passwords offer some protection. However, finding the best VPN for Australians is critical with both governments and the companies that manage websites leaving ordinary citizens increasingly vulnerable. A VPN disguises your IP address and allows you to choose a server that effectively hides your physical location. The result is that no one can track your movements online.

With Australia’s new “anti-encryption” law taking effect, it is up to individuals to secure their own online privacy. Using a VPN is easy, effective and completely legal. If you don’t want the government or anyone else to be able to track your online behavior and you want to keep your personal data from falling into the wrong hands, then the first step that you must take is to sign up for a reliable VPN to protect yourself.