The SaaS startup bubble is rising and these founders have revolutionized the business world with their successful startups in this field. Take a look at the top 30 of them who are just under the age of 30 and conquering the world: 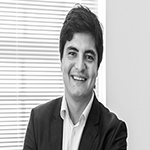 Pipefy is now used in over 150 countries and by big shots such as Accenture, GE, Volvo and Visa. 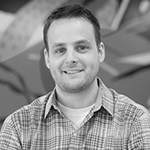 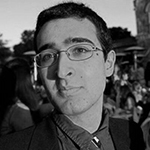 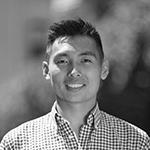 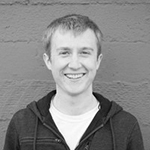 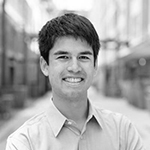 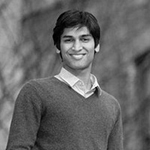 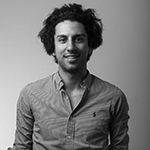 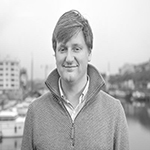 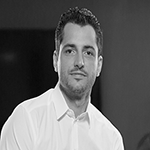 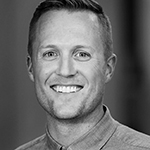 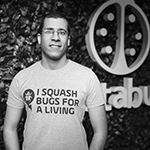 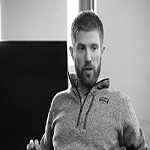 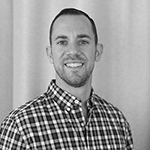 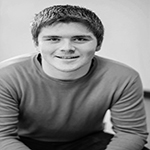 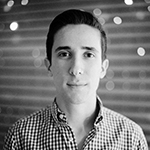 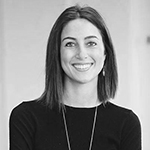 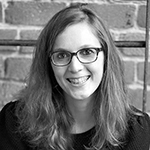 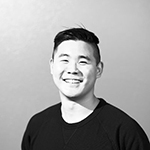 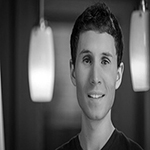 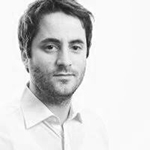 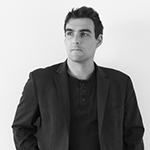 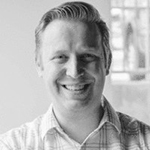 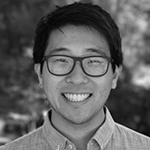 Nilam Oswal
Nilam Oswal is a Content Marketing Head and Brand Strategiest at SoftwareSuggest. When she's not hard at work, she can be found wandering, reading, and just generally having a good time in life.