Table Of Content hide
What is a VPN Protocol?

A VPN can hide your web browsing data from your ISP, the government, and nefarious individuals looking to snoop in on you. VPNs work by changing your IP address and encrypting the data you send. VPN protocols are used to accomplish this goal.

There is a considerable amount of confusion about VPN protocols. Many do not understand what the different protocols mean and what activities or situations they are best for. We are going to look at a few of the more common VPN protocols and try to determine which one is the best.

Table Of Content hide
What is a VPN Protocol? 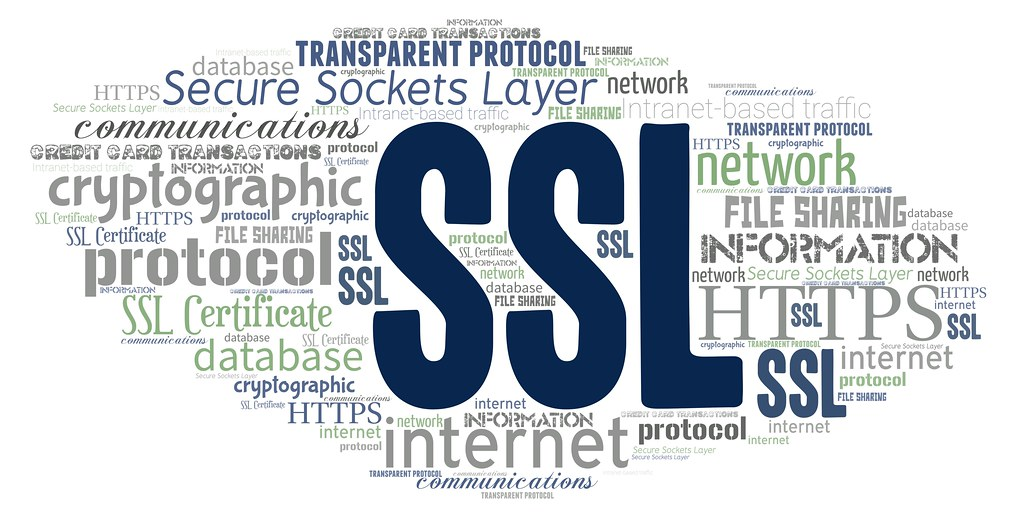 What is a VPN Protocol?

A VPN protocol employs a number of technologies that combine encryption standards and transmission protocols. When you use a VPN protocol, you tell your VPN client how to handle the sensitive data you are going to transmit over the web. Each protocol can handle your data differently. Some protocols are designed to focus on security, while others focus on performance. It’s important to note that free VPN services often sell user data and present a pretty big risk to consumers transmitting any critical data via a VPN network. (Thanks to Hosting Canada for that tip). 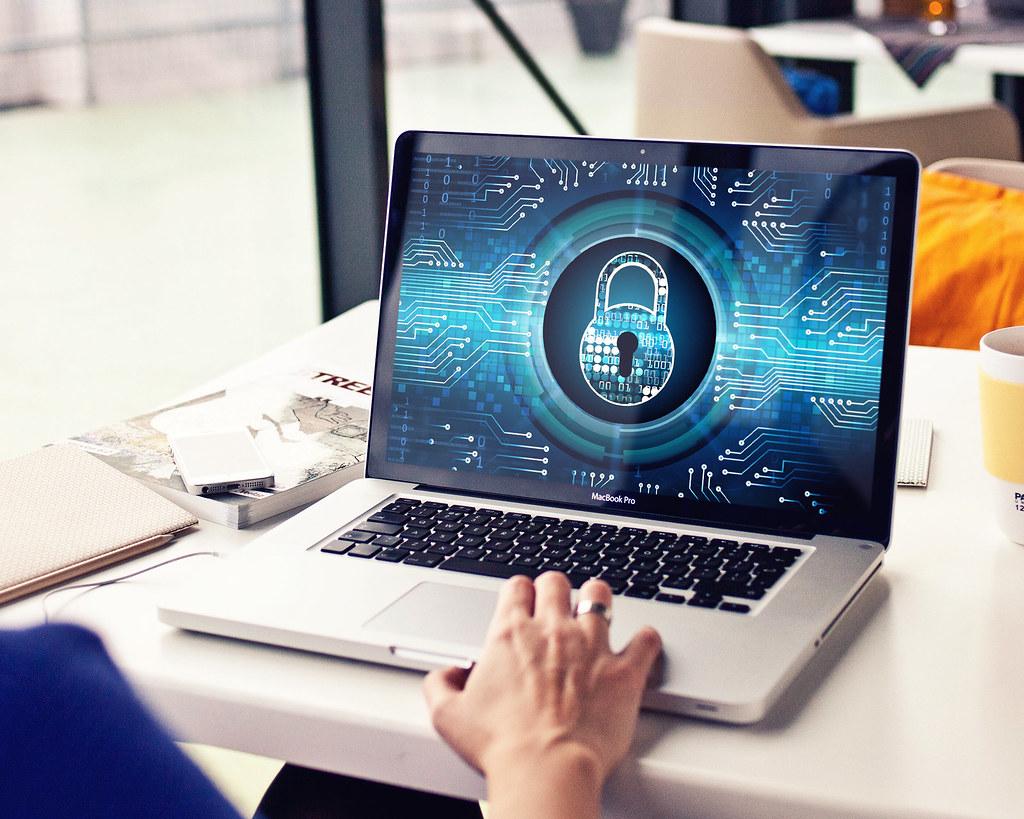 The Pros and Cons of Point-To-Point Tunneling Protocol

PPTP is the grandfather of VPN protocols. However, it is still being used in some settings. PPTP is easy to set up and can be used in almost any circumstance with universal support.

Basic PPTP does not have encryption technology or specific authentication technology specified. However, when most people refer to PPTP, they are talking about a later version of the protocol that comes with Microsoft Windows. This package offers a variety of encryption strengths. 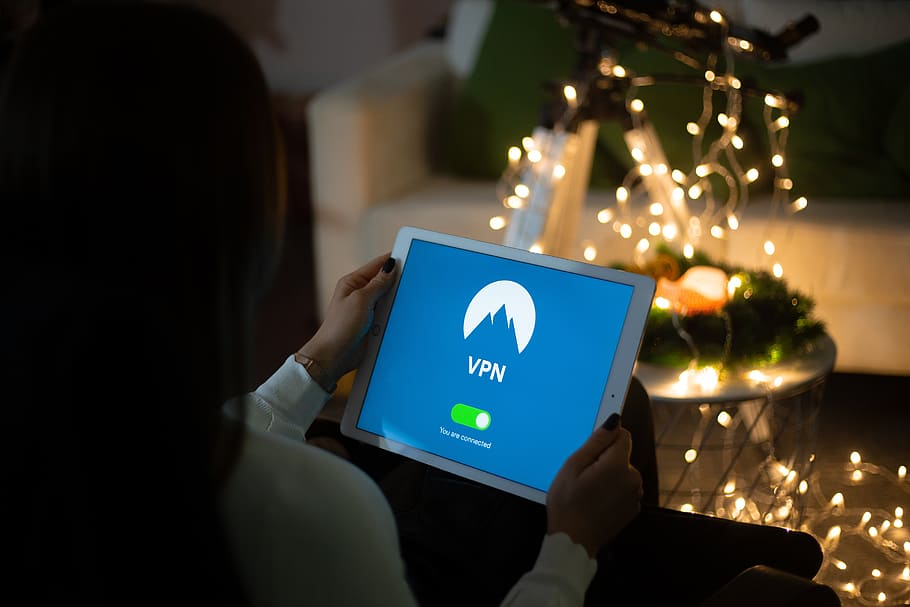 A benefit of PPTP is its speed when compared to modern protocols that are strongly encrypted. This can impact the quality of the streaming video, especially when there are bandwidth issues. The downside of PPTP is that a number of vulnerabilities have been exposed over the years. PPTP works fine for keeping out a rookie, but it does nothing to prevent a government organization or a more experienced entity from gaining access to the information they want.

The Pros and Cons of Layer 2 Tunneling Protocol

L2TP/IPsec is a combination of two technologies. It is the IP sec that is doing the authentication between your computer and a VPN server. IP sec is also responsible for the encryption of your packets. This encryption is so strong that it’s even a challenge for government agencies to break into your encrypted data.

L2TP is almost as old as PPTP. However, it has not had as many vulnerabilities exposed as PPTP. When it is combined with IPsec, it offers strong security. The biggest problem with L2TP/IPsec is that it is easy to block. If a government agency or a streaming service wants to block the VPN, all they need to do is close off the limited number of network ports that LT2P can use. If you are looking for something that offers good security, but you don’t want to be bothered with compatibility and want decent performance, then this protocol may be right for you.

The Pros and Cons of Secure Socket Tunneling Protocol

This protocol is compatible with Android, Linux, Windows, and Mac OS. It offers up to 256-bit encryption with strong VPN security but slow VPN speeds. SSTP does not have the same blocking issues that LT2P has. That being said, while SSTP can be adjusted to function with Linux, Android, and Mac OS, it is designed primarily for Windows.

This is a protocol that has been created by, developed by, and is owned by Microsoft. Some feel that Microsoft has created back doors into their standard at the request of the US government, but there is no actual proof of this. SSTP makes use of SSL 3.0 for its encryption. There are vulnerability issues that have been reported with this protocol. Since it uses a common port TCP 443, SSTP can get around many forms of VPN blocking.

The Pros and Cons of OpenVPN

Like many of the other protocols we have reviewed, OpenVPN works on Android, iOS, Windows, Linux, and Mac OS. It also works with routers and a number of other options. It offers 256-bit encryption, with what is currently considered the highest possible VPN security and the fastest performance when the level of security offered is taken into consideration.

OpenVPN is considered by many to be one of the biggest changes in the world of online privacy. The open-source VPN protocol is constantly growing, allowing it to evolve with changes in cybersecurity. The backbones of OpenVPN are OpenSSL and TLS.

Several high-quality VPN providers use OpenVPN. These VPN providers will, in turn, create their own VPN clients. OpenVPN shines when used on a range of UDP ports. That being said, it will also function over TCP port 443. This allows OpenVPN protocol to circumnavigate VPN blocking that uses ports to prevent entry. OpenVPN works with the open SSL library. This means that it has a number of encryption technologies at its disposal. In most cases, you are only going to see AES encryption. That is more than enough as long as the key length is sufficiently long.

For our money, OpenVPN is the most secure and most flexible VPN protocol that you can find on the market today. Of course, the security of the VPN you use depends in great part on the VPN provider’s ability to understand the technology behind OpenVPN and implement the security properly. 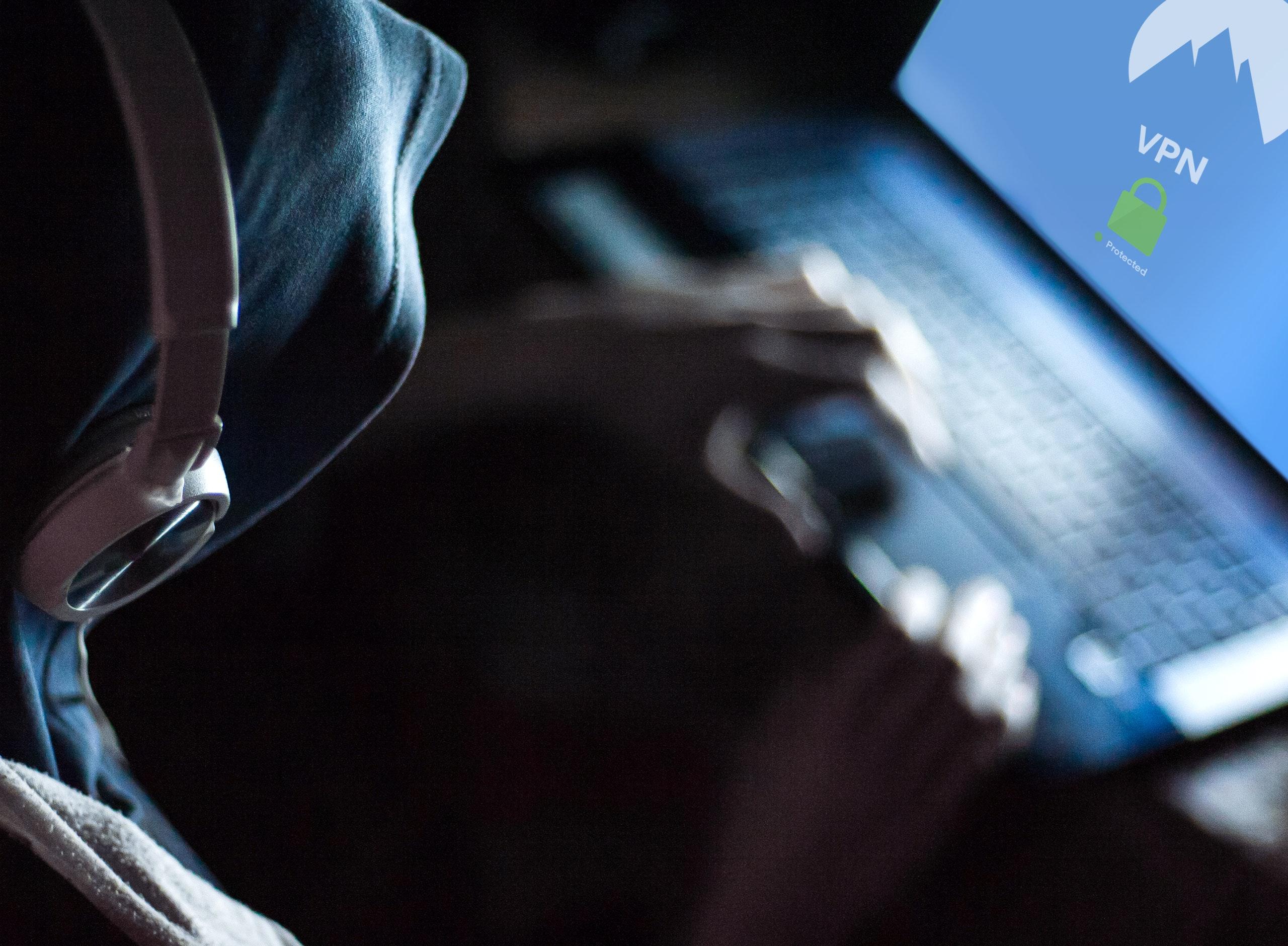 If you are using a VPN client that offers a number of protocol options, we recommend that you start with OpenVPN if that is an option. If it doesn’t work, then move on to other encryption options.

OpenVPN does not offer the fastest speeds available. However, it can safeguard your data and protect your privacy in a way that other VPN protocols cannot.

Of course, VPN protocols are only one thing to consider when choosing a VPN. You will have to look at the VPN service’s logging practices, their ability to get around geo-restrictions used by some streaming services, and the quality and condition of their servers. When you take all of these things into consideration, you should be able to find a VPN that is going to meet your needs.

Sharad Bhardwaj
Sharad Bhardwaj is a content analyst at SoftwareSuggest. He loves to advise and help people. In leisure time he likes to be involved in sports activities and listening to music.